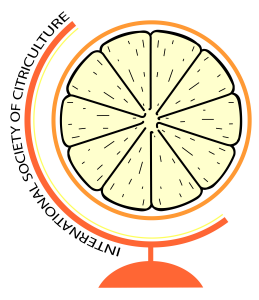 The International Society of Citriculture (ISC) is a permanent non-profit organization. Conceived in 1968, the ISC was formed in 1970 and officially incorporated in 1976 by citrus-oriented scientists and other interested professionals. The ISC is led by four Executive Officers that include the President, representing the country hosting the next ISC Congress, the Immediate Past-president, who hosted the previous Congress, the President-Elect, representing the host country of the future Congress, and the Secretary/Treasurer and by an Executive Committee, whose members are appointed by the President every four years based on the number of ISC members in participating countries. Countries hosting ISC Congresses are selected every four years through a formal bidding process.